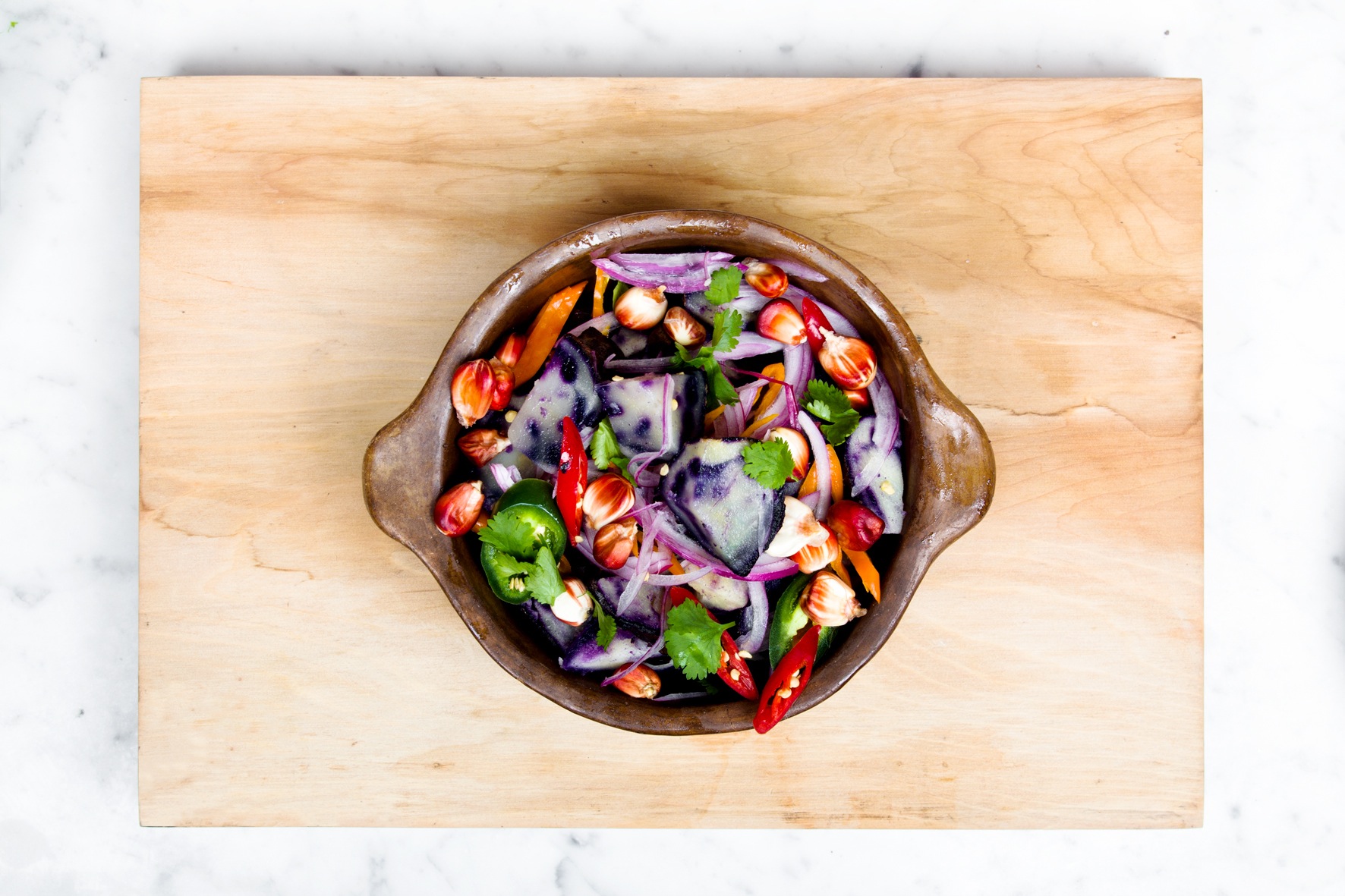 Breakfast– Leftover chicken and veggie soup. There wasn’t a lot left so a few hours later I made a pumpkin smoothie. Felt like I was having a lot of “liquids and was ready for something more substantial.

Lunch- I chopped up a sweet potato and made hashbrowns in the skillet, which I topped with some cooked, chopped chicken and seasoned. I added a little bit of coconut oil.

Snack- I made a delicious pumpkin chai latte! We were heading to a friend’s house for a bit. We talked blenders (have I mentioned I need a new one?) She has a Ninja. My blender is like 90 years old in blender-years. It was a wedding gift, so that makes it nearly 16 years old. It’s starting to do this weird leaking-thing out the bottom. Needless to say, a new blender is inevitable, especially as much as I use mine! I’ve been tempted to buy a cheaper blender, but I think I’m going to wait and get a Ninja. I actually know a few people who have Ninja’s that like them and they had great reviews on Amazon. At around 100 bucks, I think it’s the way to go. To demonstrate just how awesome the Ninja blender is, my she made me a yummy smoothie with a bit of juice, a carrot and some frozen strawberries. I definitely want a Ninja!

Dinner- I topped off a spinach, carrot and red onion salad with some seasoned ground beef, drizzle of olive oil and a splash of ac vinegar. I snagged a banana for dessert and later in the evening had to have another pumpkin chai smoothie. Yes, had to have.